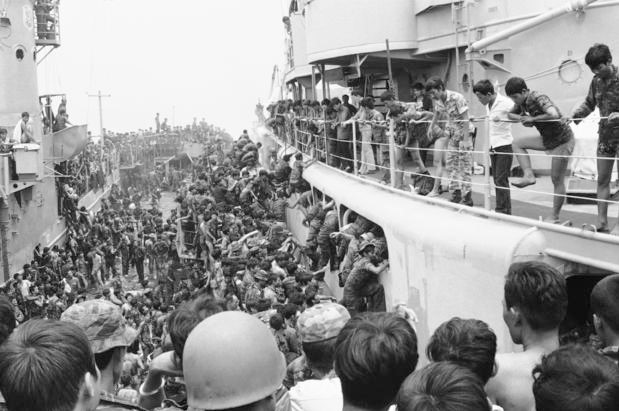 This lesson begins after the United States withdrew forces from Vietnam after signing a peace agreement. In January 1973, representatives from the U.S., North and South Vietnam, and the Vietcong signed a peace agreement, ending the U.S. direct military involvement.

Students should have already been exposed to the event of the Fall of Saigon as the final event of the Vietnam War. This lesson will focus on the effect of that event on the Vietnamese people.

Lesson 1: The Fall of Saigon

What happens to people when they are displaced/evacuated from their homes/homelands? 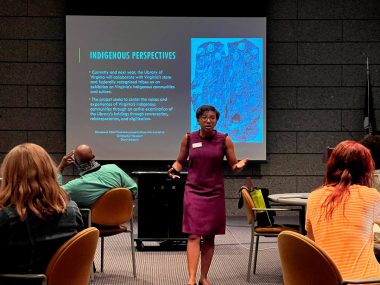 Virginia Humanities Education On the Road

Virginia Humanities acknowledges the Monacan Nation, the original people of the land and waters of our home in Charlottesville, Virginia.

We invite you to learn more about Indians in Virginia in our Encyclopedia Virginia.